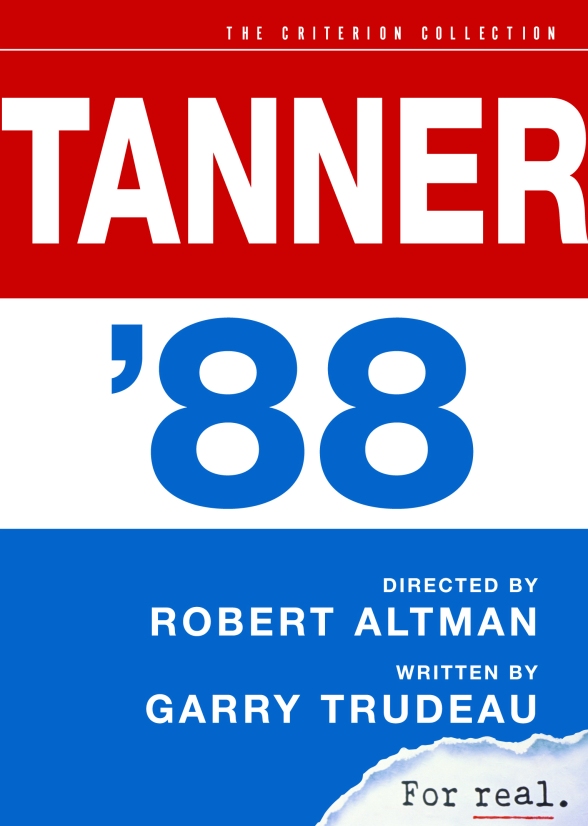 Broadcast between September 1959 and January 1973. Filmed by the National Broadcasting Company at Paramount Studios.

Set in Nevada in the 1860’s, Bonanza chronicled the adventures of the Cartwright family who owned a large ranch called The Ponderosa. Ben Cartwright and his three sons, Adam, Hoss, and Joe fought for what was just and decent in a time where lawlessness was common.The widowed patriarch Ben Cartwright had three sons, each by a different wife: the oldest was the urbane architect Adam Cartwright, who built the ranch house. The second was the warm and lovable giant Eric, better known by his nickname “Hoss.” And the youngest was the hotheaded and impetuous Joseph or “Little Joe.” They all lived and worked on The Ponderosa. Nearby Virginia City helped populate the episodes with guest starring characters from all over America.

Angry with the way a beautiful deaf girl is treated by her father, a sheepherder living in a remote mountain cabin, Little Joe takes it upon himself to teach her sign language so they can communicate better. His plan backfires when the young woman falls in love with him and the girl’s brutish neighbor resents her lavishing attention on the youngest Cartwright. 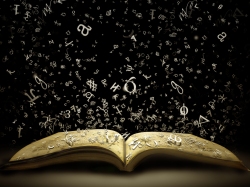